Chocq. T, born as Craig Thompson, Jr a.k.a CJ, is 27yr old from Cincinnati, OH. He was born December 10, 1995 to Angela Yvette Dawson and Craig Thompson. CJ started singing in church with his younger sister Cyara, at a young age. Acknowledging his talents and many gifts from no one but God, CJ has stayed true to his love for singing all through his life. Still to this day, he keeps Christ and love at the center. CJ was also involved in modeling and acting with Heyman Talent, doing musicals with the Cincinnati Children’s Theater Company, and had a breakthrough performance with the Cincinnati Black Theater Company in their production of “A Tribute to Motown”. He portrayed a young Stevie Wonder and a young Michael Jackson. At 14, CJ experienced his voice changing in the midst of recording his first demo. It took him by surprise and left him very confused on how to feel about his vocal struggles. He did not want to give up on singing, but knew he had to give it time to mature and reshape itself. So, he decided to dive into music production and engineering. He began teaching himself and learning from his many inspirations and also forcing himself to have a more keen and critical ear. During highschool, a close friend of his that he considered a brother began to call him Chocc, (short for Chocolate) and CJ loved it. He began to go by that on paper musically and claim that as his musical persona. He also would eventually changed the spelling from Chocc to Chocq to remember and commemorate his late Grandfather’s catering business, Choice Q. So still pronounced the same but different spelling and added the T for Thompson.

After high school, CJ started college in 2014 and spent 4 years at Tiffin University studying Arts Administration with a focus in Music Industry. There he re-found his love for singing and felt he was able to become confident in his now grown-in-to/untrained vocal ability. In 2015, he even started creating his own self-produced, engineered, and mixed demo that many of his peers raved over. Though always wanting vocal coaching to help him, he’s never received it and has always just gone on tips from people he’s valued in his musical progress. During college in 2016,  he and his sister Cyara formed a duo together and went by the name “Stillwell Blue”. They released 2 EP’s and 2 Albums in 3 years that were released on all platforms. He produced, engineered, wrote and mixed every song they released with the help of his sister Cyara as well on many songs. In the late Summer/early Fall of 2019, Chocq decided to return to his solo music and soon released his debut single, “Masquerade”, on October 1st of that fall, which was produced, engineered, written and mixed all on his own. CJ felt extremely proud and grateful about the road he endured to get to that point and now cant wait to keep going. Much more music to come!

Influenced by Michael Jackson, Jackie Wilson, Usher, Justin Timberlake, Robin Thicke, Teddy Riley, Rodney “Darkchild” Jerkins, Timbaland, Zapp & Roger, and The Deele; Chocq. T strives to combine all of his learnings from his inspirations and collaborate them with his own flair to bring a new and revived sound to the industry. He calls it Neo-Nostalgic Soul. The flavor of his influencers renewed, some pieces of today’s music for seasoning and his own style split in to the mix. Music is about creating moments between the message and the listener, connecting on as many cylinders as possible and Chocq. T plans to do just that! 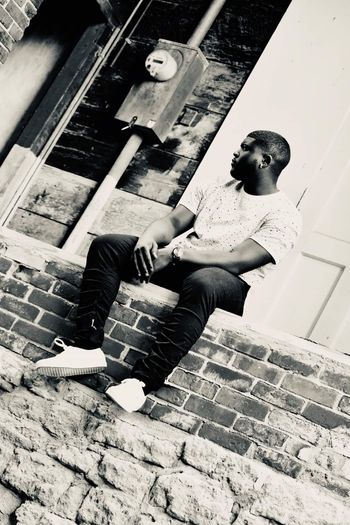 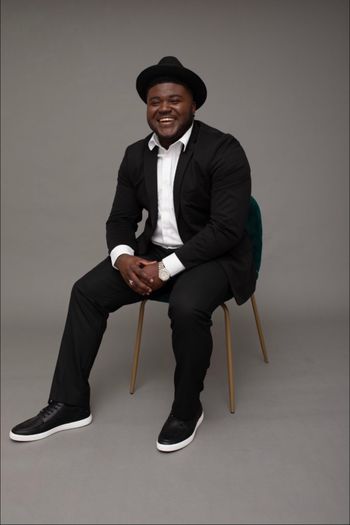 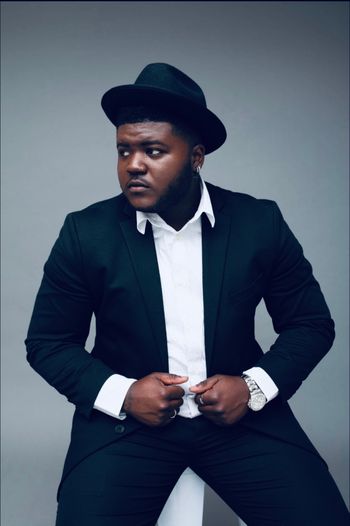 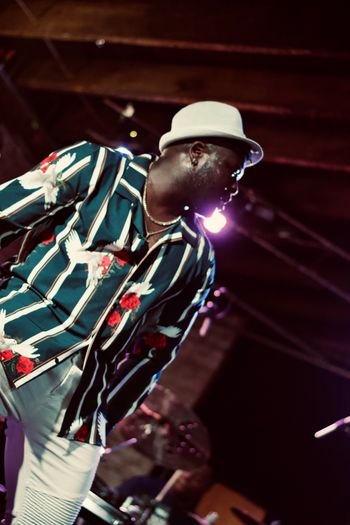